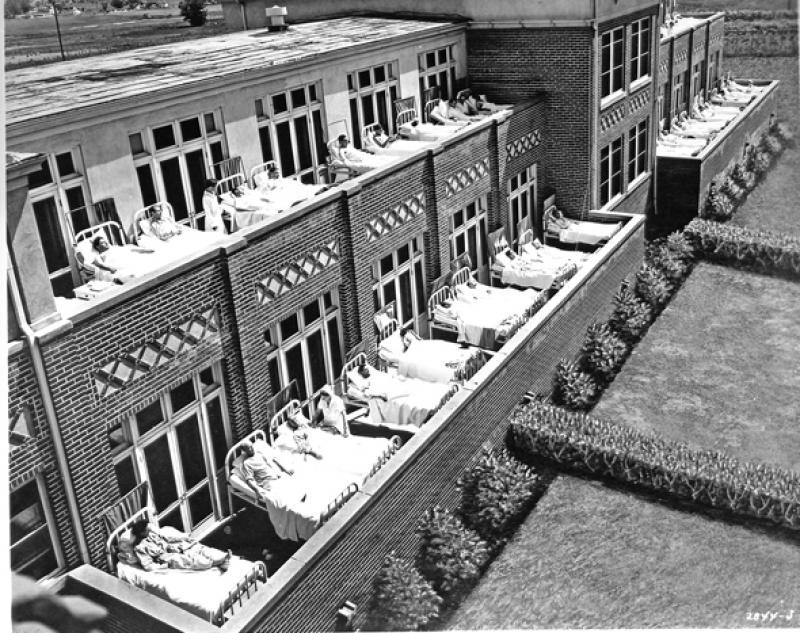 Throughout the Centennial State’s early decades, scores of newcomers flocked to the Front Range aiming to search for gold and silver. But just as many, perhaps even more, came “to chase the cure.”

The cure for tuberculosis, that is. In the late 19th and early 20th centuries, tens of thousands of consumptives — victims of what was then the world’s most infectious killer — arrived here seeking fresh air, sunshine and state-of-the-art care.

“It was the Jewish community that first came to the aid of these patients,” says University of Denver professor Jeanne Abrams. She is guest curator of “A Legacy of Healing: Jewish Leadership in Colorado’s Health Care,” a recently debuted exhibit at the History Colorado Center. It documents the many ways in which the Jewish community enriched the state’s medical infrastructure.

Most of the artifacts, photos and documents on display in the exhibit are drawn from DU’s celebrated Beck Archives, curated by Abrams and known for its enormous collection of manuscripts, private papers, oral histories, photographs and newspapers. (“We’re the address for the preservation of Colorado Jewish history,” Abrams told the University of Denver Magazine in 2016.) 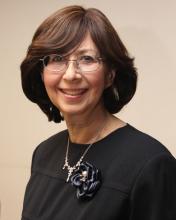 As “A Legacy of Healing” shows, the Jewish community’s health care efforts began with the 19th century TB outbreak and reflect the daunting scale of that challenge. “By 1925,” Abrams explains, “probably 60% of Denver’s population had come here because of TB.” That number included not only those with a TB diagnosis, but also their spouses, children and parents.

Chief among the early responders was National Jewish Hospital for Consumptives, now National Jewish Health. It was launched in 1899 as Denver’s first tuberculosis sanitarium. For tuberculosis victims across the U.S., it was considered a “beacon of hope” because it treated the indigent for free.

The Jewish Consumptives’ Relief Society (JCRS) was created shortly afterward to tend to the growing influx of people consumed by the disease. Founded in 1904, the JCRS operated a nonsectarian sanitarium on the grounds of what is now Rocky Mountain College of Art and Design. Recognizing that TB patients were often destitute, it also treated them for free.

Later, in 1945, Jewish philanthropists and medical professionals launched Rose Medical Center, largely because no Denver hospitals would permit Jewish doctors to practice at their facilities. Rose also goes down in history for credentialing Denver’s first African American doctor and, thanks to its famous birthing center, as “Denver's Baby Hospital.”

Among the materials on display in “A Legacy of Healing” are X-rays of lungs infected by the TB virus, a medical bag typical of those carried by the era’s doctors and a dress worn by the diminutive but mighty Francis Wisebart Jacobs, who, Abrams explains, “became known as Denver’s mother of charities.” Widely remembered as a founder of what became the United Way, Jacobs risked her own health to deliver soup, soap, clothing and care to the legions of critically ill people living on Denver’s streets and along the banks of the Platte River.

The exhibit also showcases dozens of photographs chronicling the treatment regimens offered patients and the services provided their family members. In one image, a number of scantily clad children are shown building an igloo at a “preventorium” administered by National Jewish. Preventoria were facilities designed for uninfected children whose parents were TB patients or for patients who did not yet have an active form of the disease but who needed to be isolated from the general population. 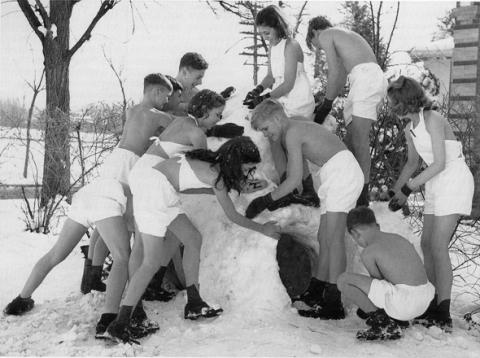 Michael Levine-Clark, dean of University Libraries, considers the History Colorado exhibit a manifestation of DU’s commitment to sharing its resources with the larger community. “We’re really excited that these collections are being used,” he told a crowd at the exhibit’s preview, noting that scholars from around the world — not to mention DU’s own students and faculty — make extensive use of the Beck Archives for research and projects. But “A Legacy of Healing” represents “a milestone opportunity to share this collection with [the public].”

On display through next April, “A Legacy of Healing” is the inaugural exhibit in History Colorado’s new Ballantine Gallery, created to explore the many contributions of different communities and groups to the state’s story. Click here to plan a visit. 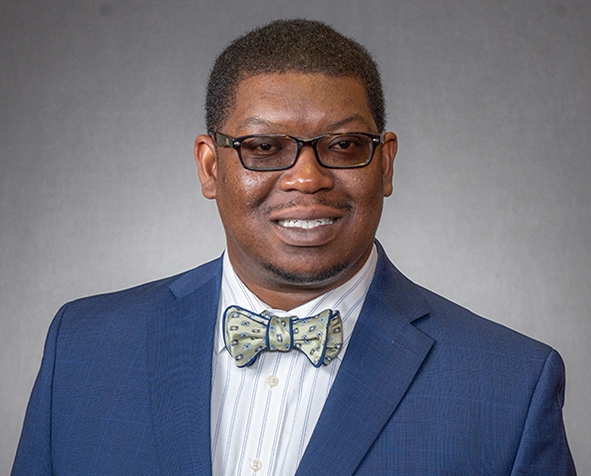 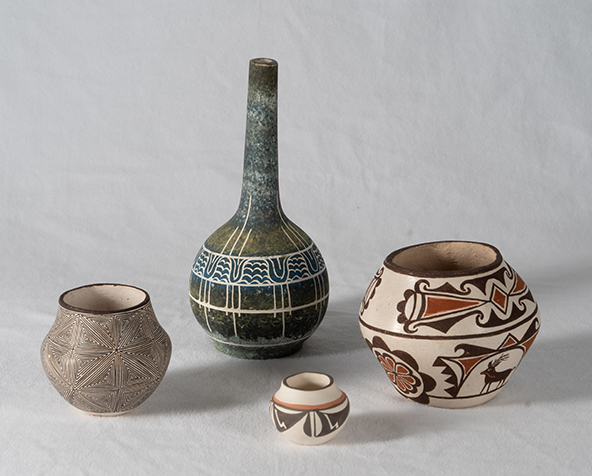 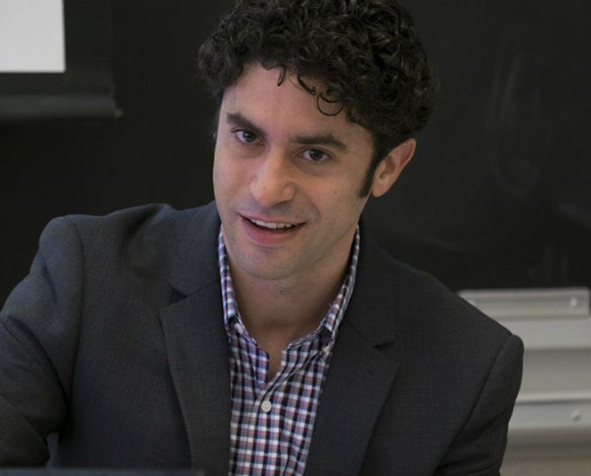