Lamont flutists are part of a focused, collaborative and encouraging studio that is led by one of the most sought-after orchestral flute and piccolo players in the country. Professor Julie Duncan Thornton currently performs with the Colorado Symphony Orchestra and has previously performed with the New York Philharmonic, the Saint Louis Symphony, the Oregon Symphony, the Minnesota Orchestra and the Houston Symphony.

Graduate (MM and certificate in performance) 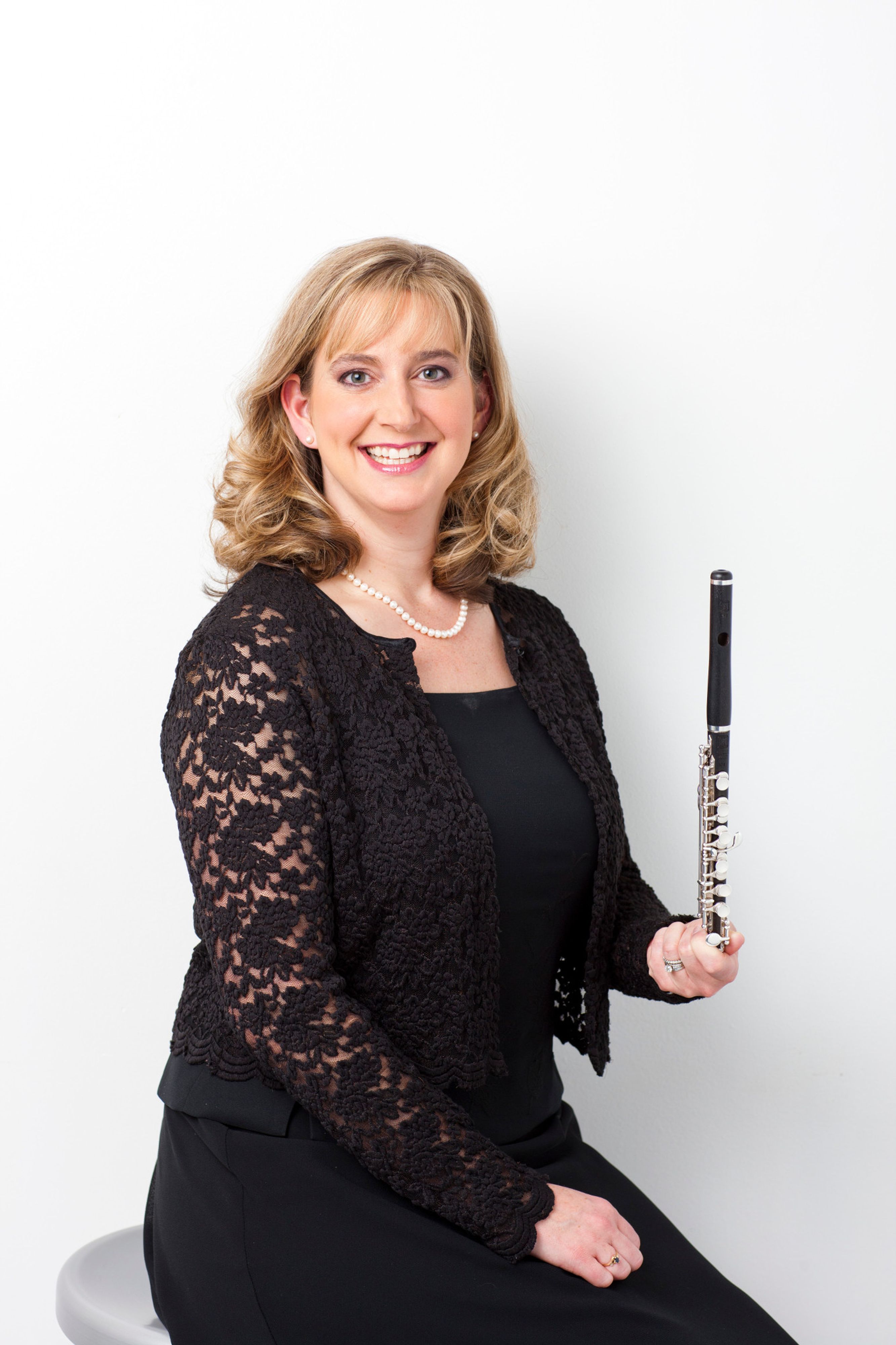 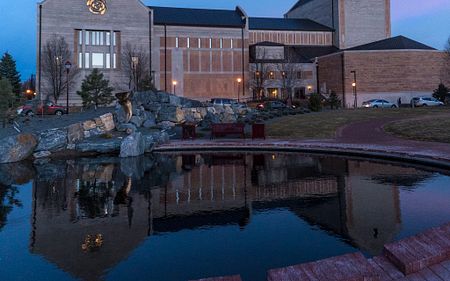