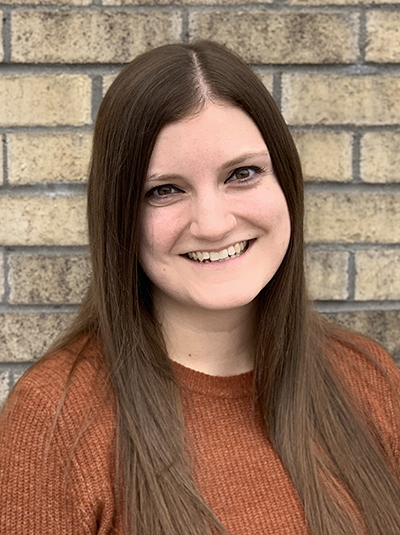 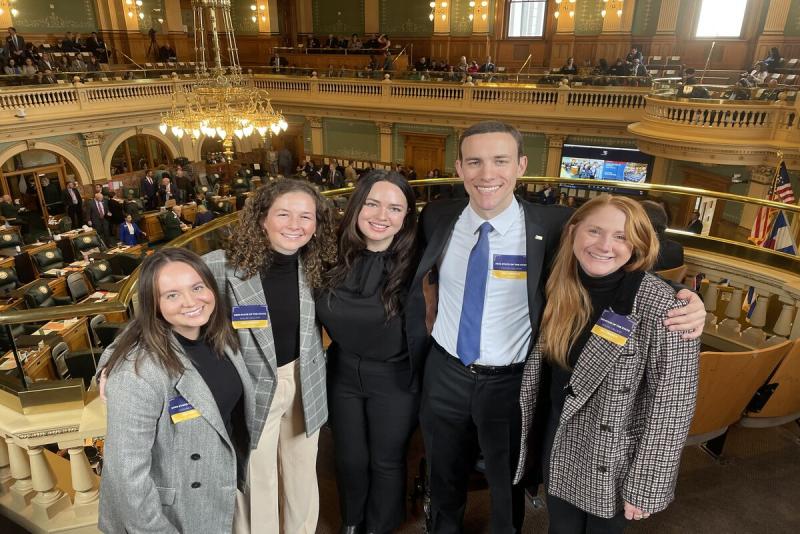 It didn’t take long for Derek Dash (MA ‘22) to put what he learned in University of Denver Associate Professor Renee Botta’s master’s level classes into practice.

In fact, Dash was hired on as deputy communications director for Gov. Jared Polis’s re-election campaign just three days after graduating in June 2022. Dash earned his master’s degree in Media and Public Communication from DU's Department of Media, Film & Journalism Studies with a certificate in Public Diplomacy.

While having previously worked on campaigns, Dash said DU’s graduate program helped him more intentionally and deliberately think through press and communications strategies. One such example was understanding the need to reach out to diverse groups, whether that diversity comes in the form of race, religion or language.

“When you’re running a statewide campaign, unlike a congressional district or mayor race, you have to deal with all the demographics that a state has — you can’t ignore anyone,” Dash said. “[The campaign] had, for example, bought billboards and we put some of them up in Spanish to make sure that our message wasn't just stopping in English because people in Colorado speak Spanish [also].”

Dash also learned the importance of starting with research and making sure “you do your homework” before crafting a message and engaging with constituents.

Dash was closely involved in the planning and implementation for the 2023 Colorado Gubernatorial Inauguration Ceremony and attended Gov. Polis’s State of the State address held this week.

A Recipe for Government Service

Growing up in Denver’s Capitol Hill neighborhood, Dash learned from an early age the importance of, and value brought by being part of both a diverse family and community setting.

“I think that growing up with so much diversity around me kind of got me interested in people. The things that make us all so different but fundamentally still the same has always been a kind of question that I've liked to think about and examine,” Dash said.

“I think you put those two together and it's just a recipe for government service because that's what government is — it’s civics and it’s people management,” Dash said.

Dash said his time at Precision Strategies was a good 50-50 split between journalism and government.

“That's something that I can see myself doing after this too, but I wouldn't know that if I didn't take that opportunity and chase that experience,” he said.

A Word of Advice

Dash's time at DU has not only given him the opportunity to better understand the communications landscape and brought him closer to where he grew up, the grad program has also provided him with a personal and professional network to utilize in his future endeavors.

While the COVID-19 pandemic made interacting with and getting to know classmates on a closer level much more challenging, Dash remains grateful for those relationships with faculty, staff and students he was able to forge.

Dash encourages both current and future grad students to set themselves up for success by doing the same.

“These people are going to go on to be the ones working in this industry for the rest of their life, and this is going to be your network when you graduate... So take the time to get to know them now because these relationships will both serve you and serve other people throughout the rest of your life,” he said. 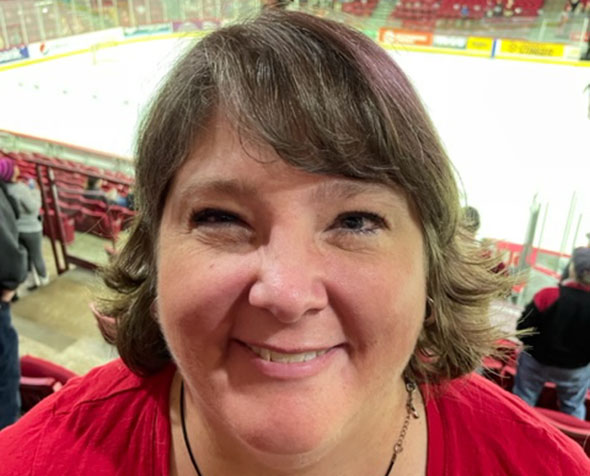 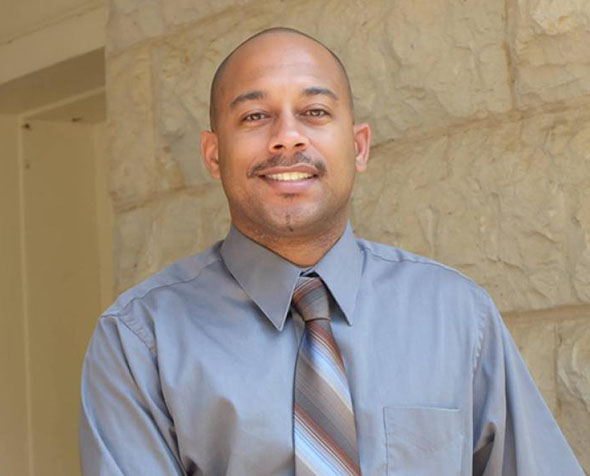 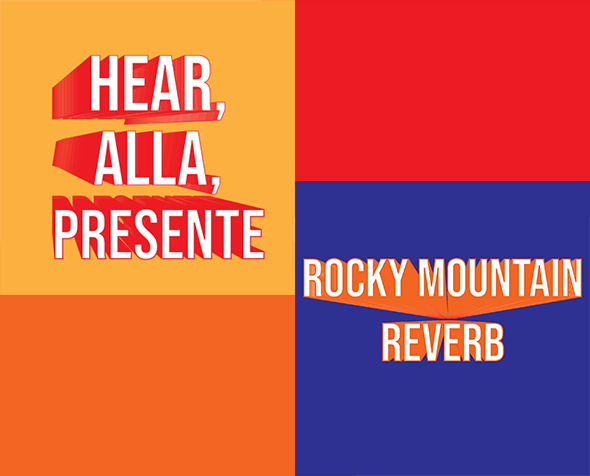