This edition of Lyrics marks its third year. Twice annually we have enjoyed sharing both news about Lamont and profiles of individuals in our community! In this release you will learn about successes of recent graduates and read profiles that include an alumna performing from Carnegie Hall to TikTok, a current student commissioning works by classmates and having designs for the gaming world, proud parents of a graduate student in conducting, a prize-winning faculty member called to conduct, longtime friends and donors of Lamont, the inspirational work of this year’s distinguished alumnus, an intergenerational story from a faculty member, and a profile of a staff member whose invisible work makes Lamont visible. 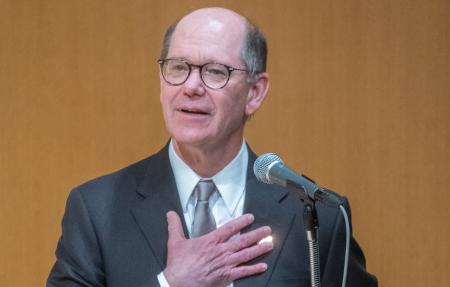 Take a Look at Us

Recent Alumni - Taking Their Place as Lamont's Encore Around the World 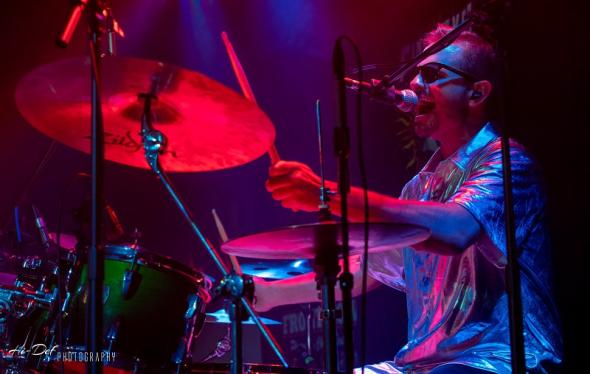 Kevin has been named a Nashville "Rising Star" composing, arranging, recording, touring and performing in clubs. 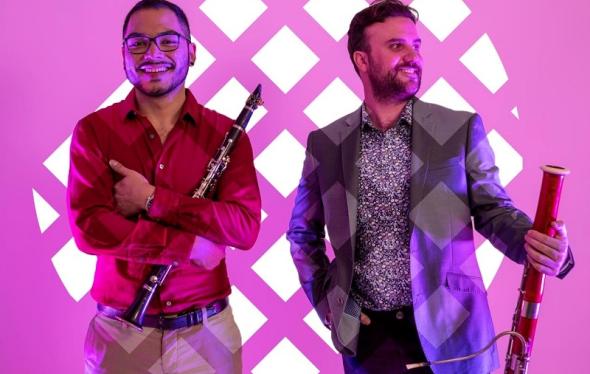 Guillermo (left in photo) lives in London and performed with Southbank Sinfonia. 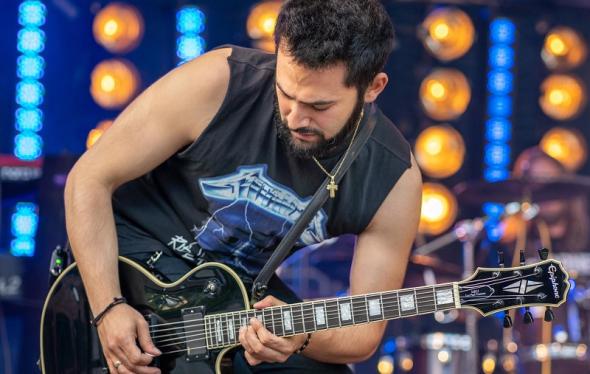 Georgios teaches classical, electric and acoustic guitar in Copenhagen and is a member of the Danish rock band SKARNET. 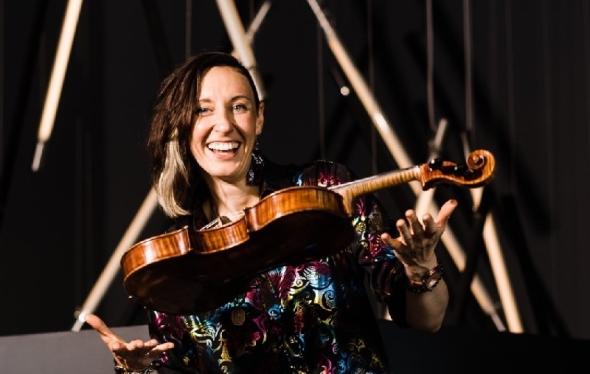 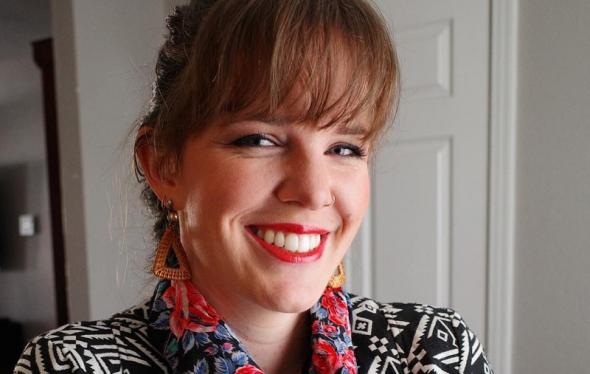 Carrie plays trumpet in the Denver band "Mama Magnolia," just recording their first album, and is manager and a featured Kathak dancer with the Leela Dance Collective. 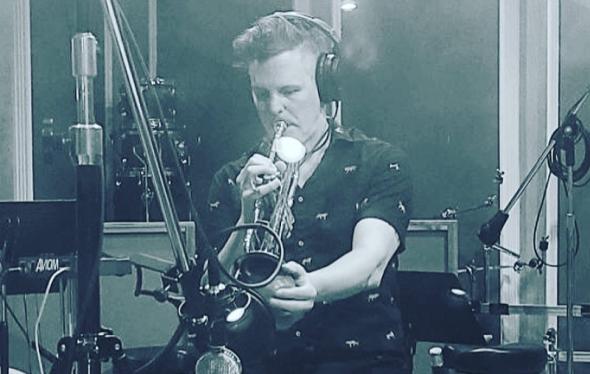 Sam is the trumpet soloist in the opening theme and incidental music (variations on the Abblasen Fanfare) for CBS Mornings with Gayle King. 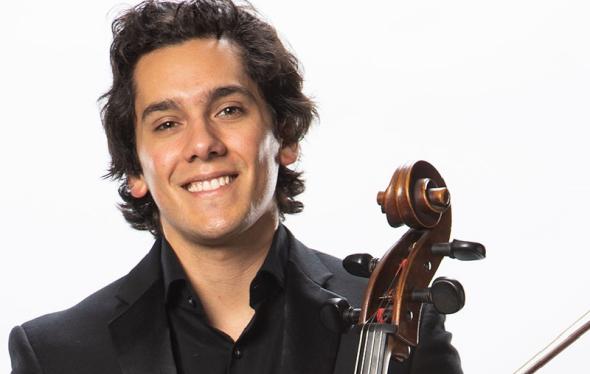 Max won a Cincinnati Symphony Orchestra / Cincinnati College-Conservatory of Music Diversity Fellowship and is performing with the CSO. 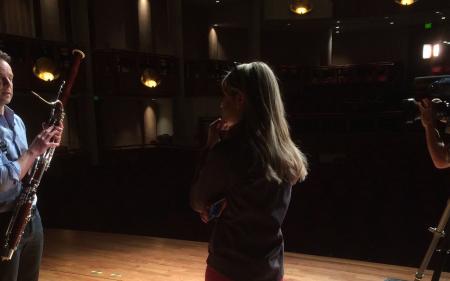 Introducing a rising opera star, an award-winning student, proud parents from Mexico, a couple with a history of support, an American Prize-winning conductor & a miracle-working staff member. 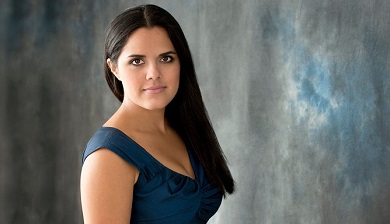 Soprano Teresa Castillo has graced the stage of Carnegie Hall multiple times, including in the debut of a work by Lamont alumnus Kevin Padworski and with renowned conductor and composer John Rutter. 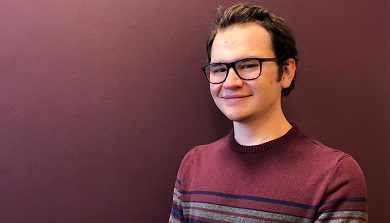 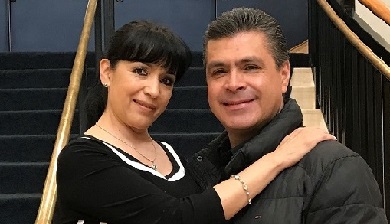 Student conductor Héctor Jardón's parents come from Toluca, Mexico, about an hour west of Mexico City, where both grew up. Music runs in the family: His father Héctor Jardón Tapia is a singer and guitarist, and his mother Laura Lucero Rodriguez's father was a musician who sang and played the violin. 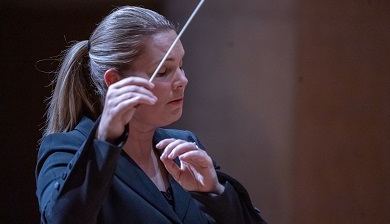 Ever wonder how Lamont was able to produce 230 events in one year in the middle of a pandemic? The leader behind that miracle was Maddy Kuhl, Lamont’s Concert Production and Facilities Manager. 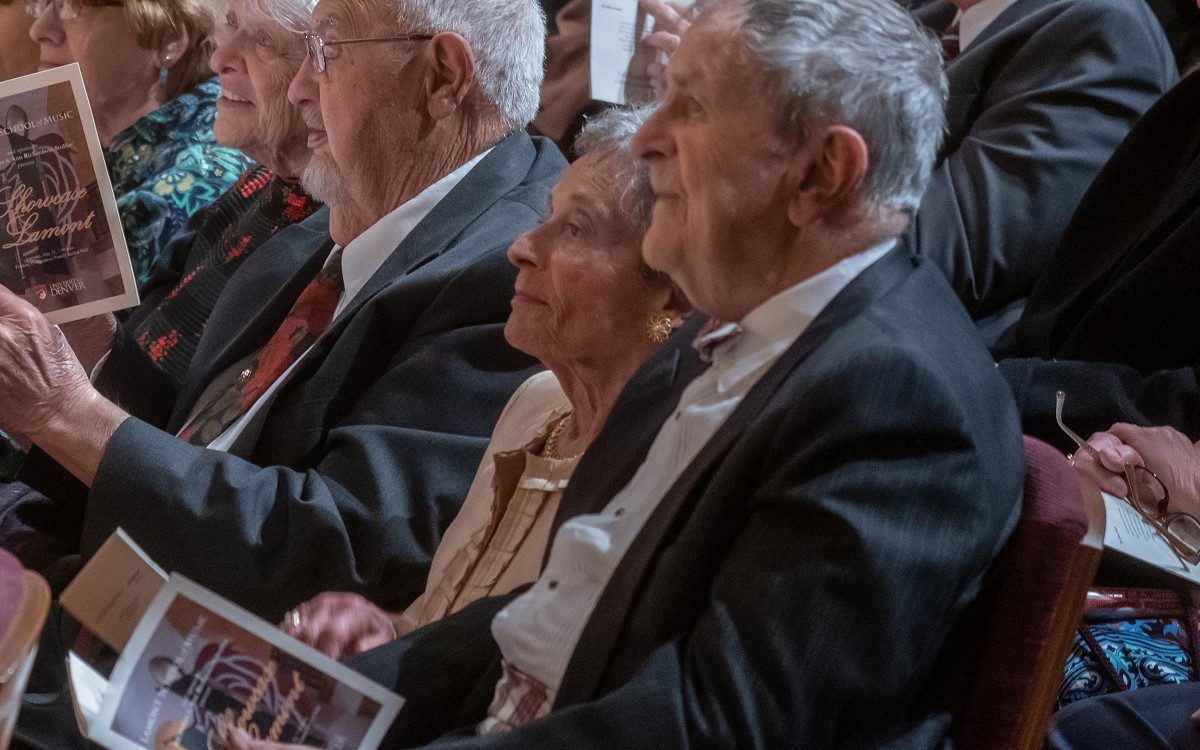 Denver natives and childhood sweethearts, Jan & Gary Friedland have supported Lamont for decades and even were there to help create our donor group – The Lamont Society.

The new Distinguished Alumni Award was created exclusively for Lamont by prestigious Bennett Awards. The gold plated, cast pewter, Lamont "L" stands six inches tall and sits on a wood block chosen to match the oak used in the Newman Center. The award will be presented to each of our three distinguished graduates when the pandemic and their schedules allow them to visit the DU campus. 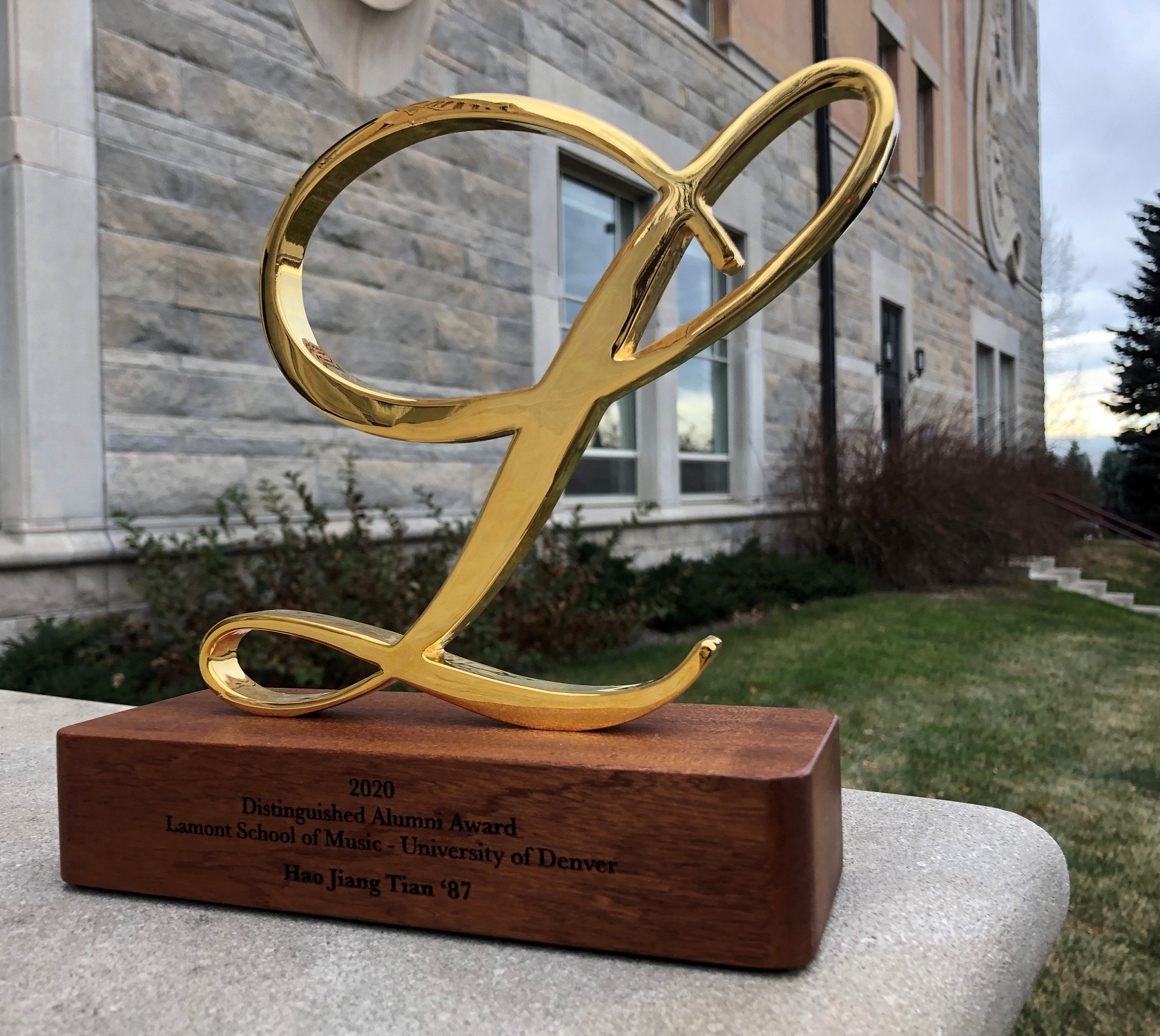 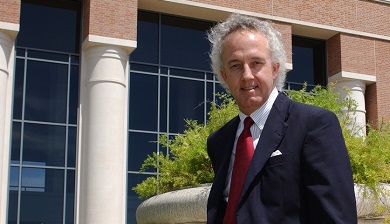 Lawrence Golan’s father, Joseph, did not push him into music. But when Golan waves his conductor’s baton, there’s no doubt he’s channeling the spirit of the man who served as a Chicago Symphony Orchestra violinist for nearly five decades.

Note: Lawrence Golan has been named the University of Denver’s 2021 Distinguished Scholar.

The Lamont School of Music is grateful for the generosity of donors who have made a significant impact through the Lamont Society. Thank you.

We invite you to donate online below or text your donation to Lamont at 41444.

Profiles and Photos from Previous Newsletters