Love What You DU

It's time to start loving what you DU.  Listen to our students explain some of the personal and professional benefits they have experienced while pursuing their graduate degree from the University of Denver.  Read our stories below to see how earning a master's or doctorate degree can help get you where you want to go.

Want to advance your career while pursuing your passion? 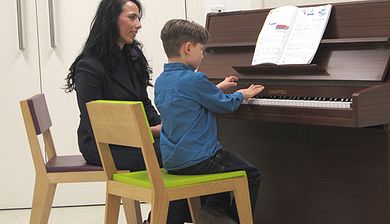 After realizing there was a gap in music education, Gergana Argirova (BM '10, MM '12) opened a music school for students with autism. The London Music Box has received tremendous grassroots support, evidenced by the 6,000 votes received to win Argirova the prestigious Small Business Entrepreneur of the Year Award. 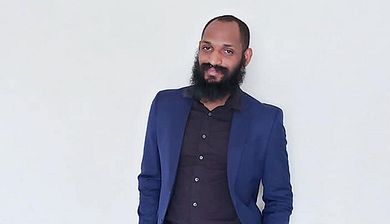 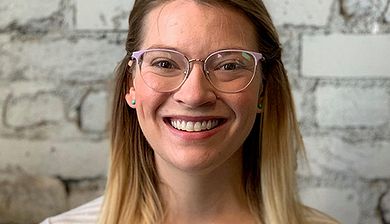 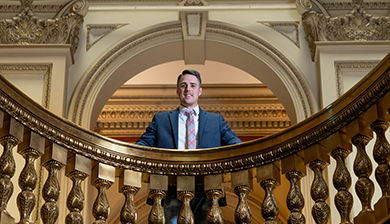 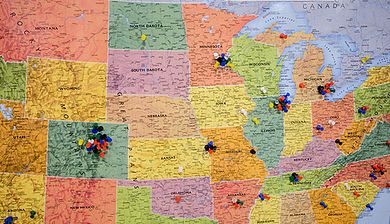 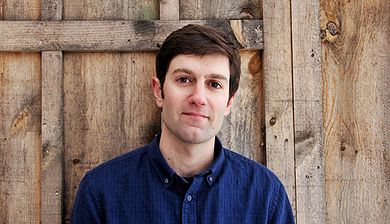 In his fourth year of DU’s creative writing PhD program, Mark Mayer’s debut story collection won the Michener Copernicus Prize. The stories share a collective backdrop—one rooted in the tradition of circus acts and freak shows. “The characters in my stories adjust themselves to reality by imagining what exists beyond or outside of it,” Mayer said. 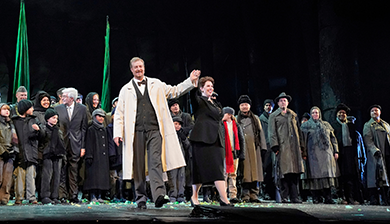 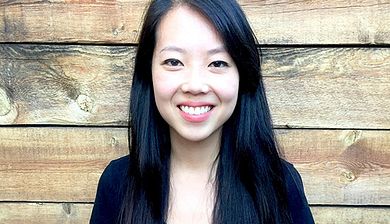 Close support from psychology department chair Anne DePrince helped Michelle Lee (PhD ‘18) succeed in her challenging developmental psychology doctorate program at DU. Lee has since landed a job as a data scientist with Pearson, where she focuses on integrating artificial intelligence with educational tools. 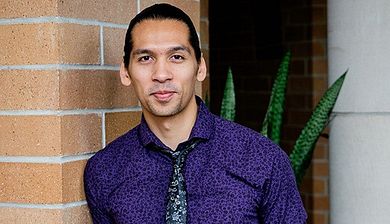 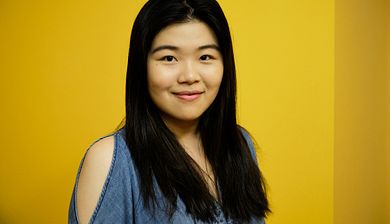 Regina Huang, a 2019 anthropology master’s graduate who originally hails from Taiwan, has done her thesis work on the Amache Museum, which holds the history of Colorado’s only Japanese American internment camp during World War II. 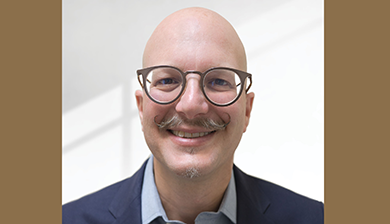 Museum Studies Alum Builds Career at the Library of Congress

When he came to DU, Micah Messenheimer (MA ’10) already held a BFA and MFA, but despite his extensive studio experience he was looking for something more. Messenheimer, who now works as curator of photography at the Library of Congress, wanted to deepen his historical knowledge and direct his own course of study while building on professional opportunities.